British Empire had brought modern boxing in India in pre-independence but it got more established and popular during post-independence era. "Bombay Presidency Amateur Boxing Association" was established in 1925 in British era. Many British dignitaries serving as a Justice, Governors, Major General, Lt. Col. in Bombay District served as a Presidents of one of the oldest Sports Associations in India till independence.  The post-independence Indian Presidents were also very dignified persons who had great contribution in the development of Boxing in Maharashtra and India. Some of the Presidents had served Boxing's International Federation  AIBA. The jurisdiction of this Association was extended till Maharashtra and Gujarat.

Mumbai was hub of boxing as the city had a Port near Apollo Bunder,  Colaba Causway and British, European foreign Naval Sailors used to have brief stay in Mumbai specially at Colaba and Fort areas. Many Sailors who were boxers, used to take part in the boxing bouts against local boxers. These bouts were held at the  Cawasjee Jahangir Hall , famously known as C. J. Hall, near Apollo Bunder. This really helped  boxing to grow in Mumbai as many local citizens from Anglo-Indian,  Christian, Parsee, Muslim,  Iranian and Hindu communities took up boxing.

In 1925, "Western India Boxing Championships" which is Asia's oldest Boxing tournament was initiated. This tournament is still organized by Maharashtra Boxing Association as a annual State Men's Boxing Championship. The specialty of this Championships was 12 numbers of Antique  Silver Rotating trophies, manufactured in British time, were presented to the Champions  of all 12 weight categories. Till today, all the  Silver Trophies are well preserved in Maharashtra Boxing Association's Office.

Another historical tournament in which Maharashtra Boxing Association give technical expertise is Mumbai School Sports Association Inter-School Championships. MSSA established in 1893. The available record shows the tournament was initiated in 1968 and till date MSSA successfully conducts Inter - school. Since the Britishers developed their establishments in and around Pune District, the boxing was effectively developed amongst local communities. There were Army centers which also contributed in high standards of boxing in Pune. Pune University's Inter-College is also one of the oldest tournament established in 1950s. Pune Mayor Chakra Boxing Championships is also 40 years old.

The Bombay Presidency Amateur Boxing Association to today's Maharashtra Boxing Association, it's has remarkable journey over 10 decades. It is a proud legacy for Boxers,  Coaches,  Technical Officials and Administrators who were part of Boxing since 1925 and today's boxing generations still strive together for development of Boxing and it's spirit. 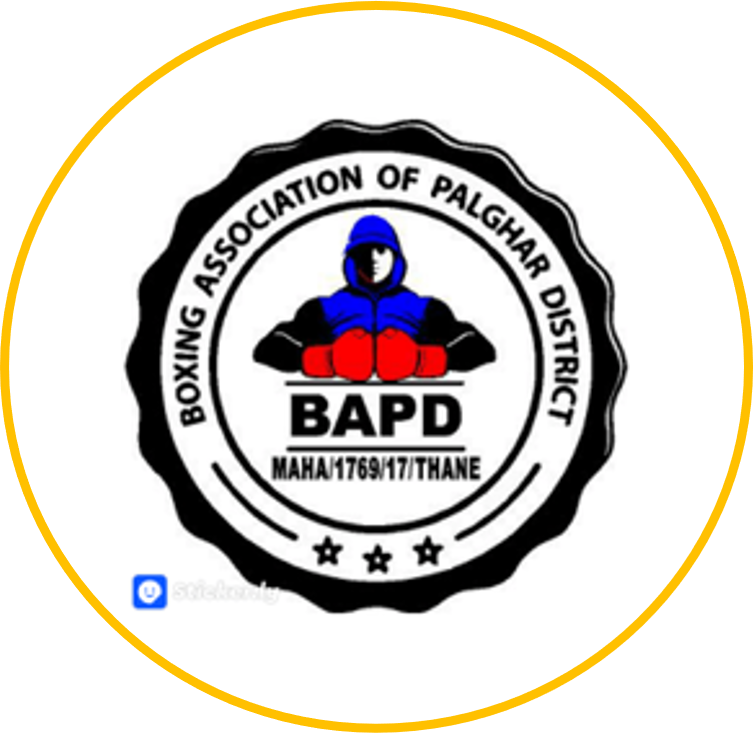 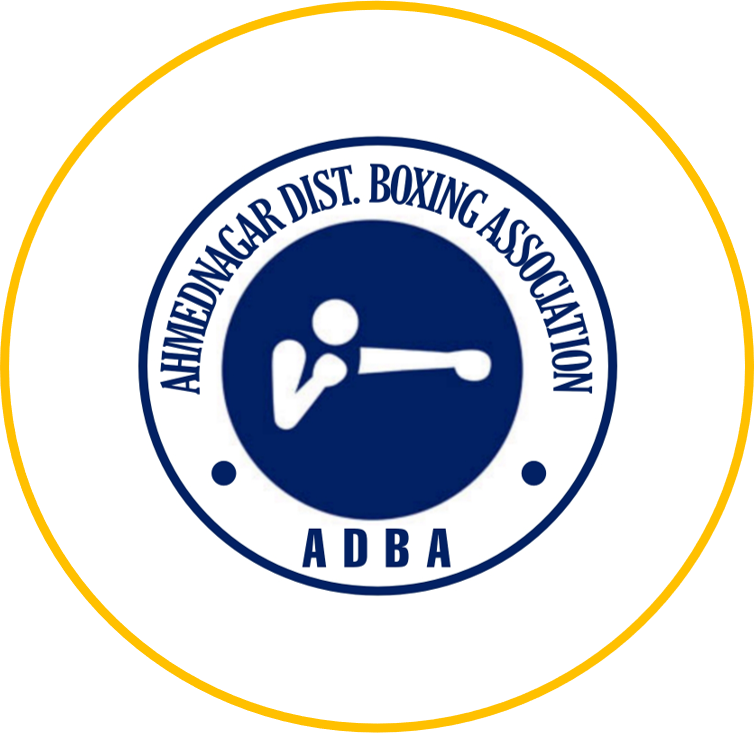 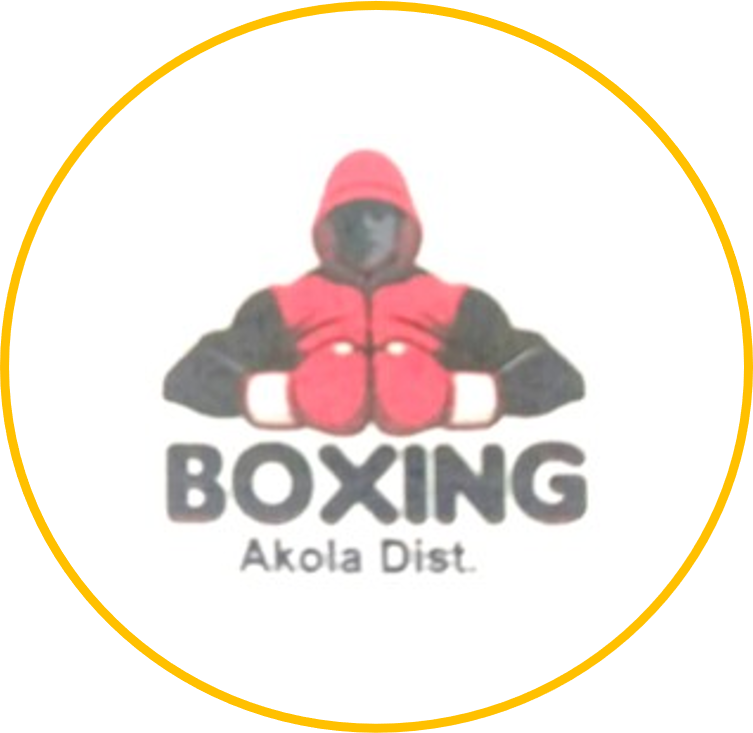 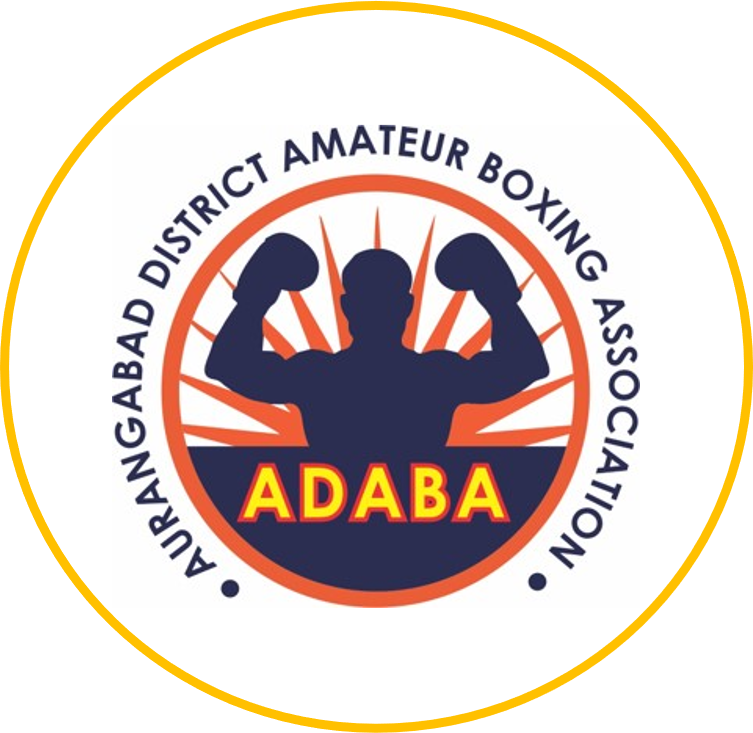 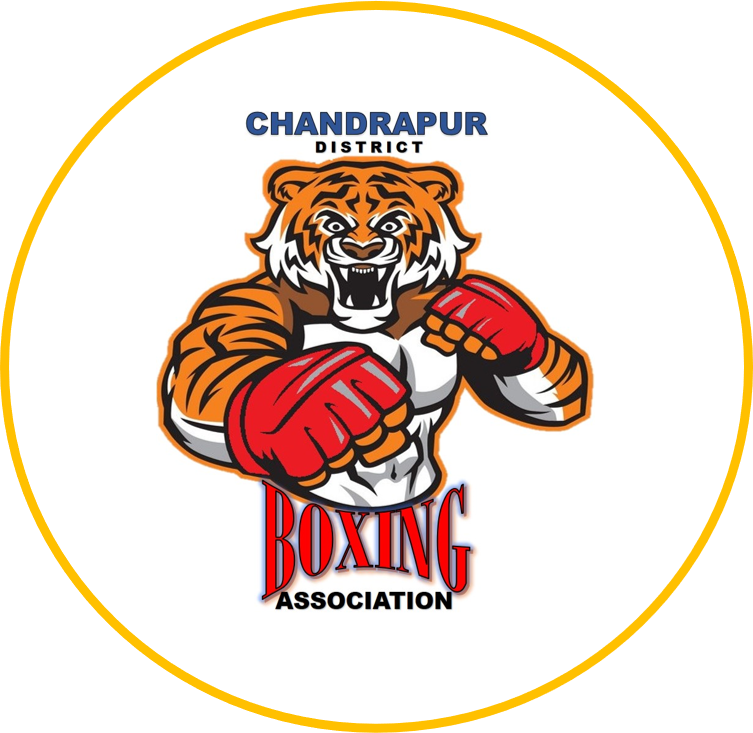 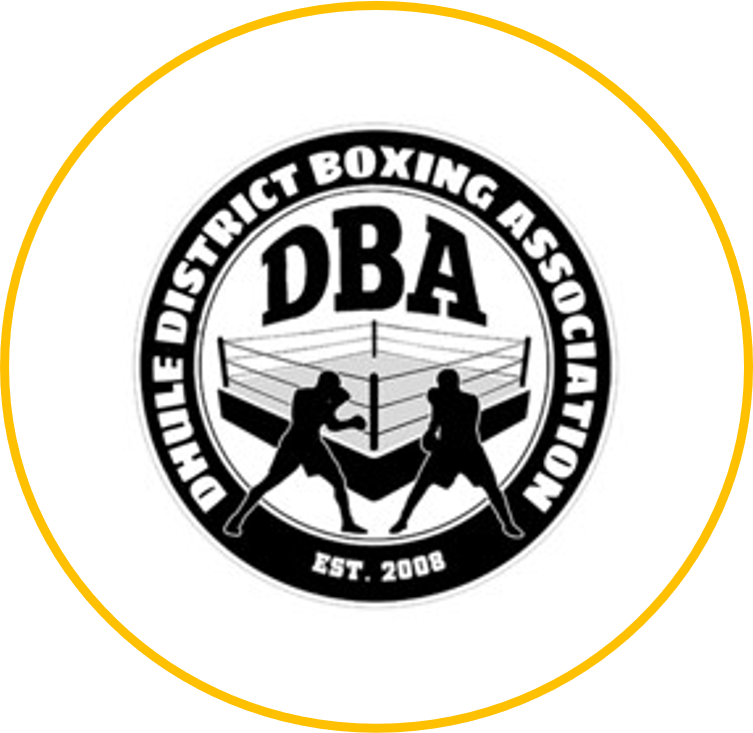 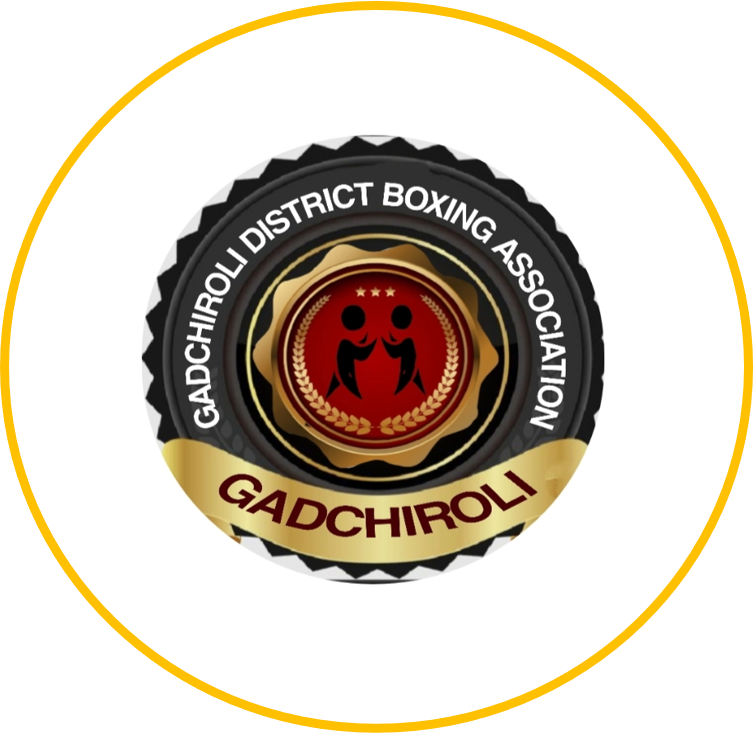 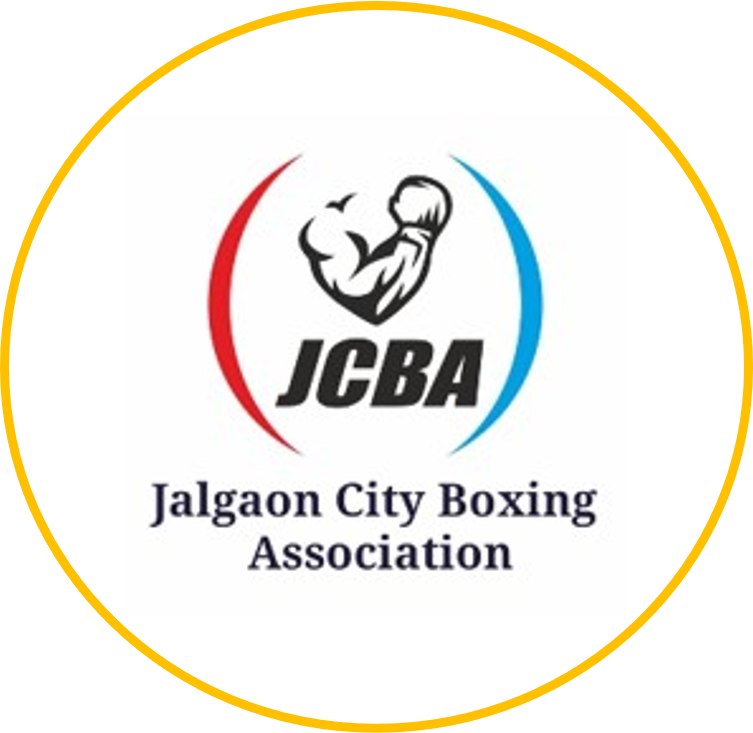 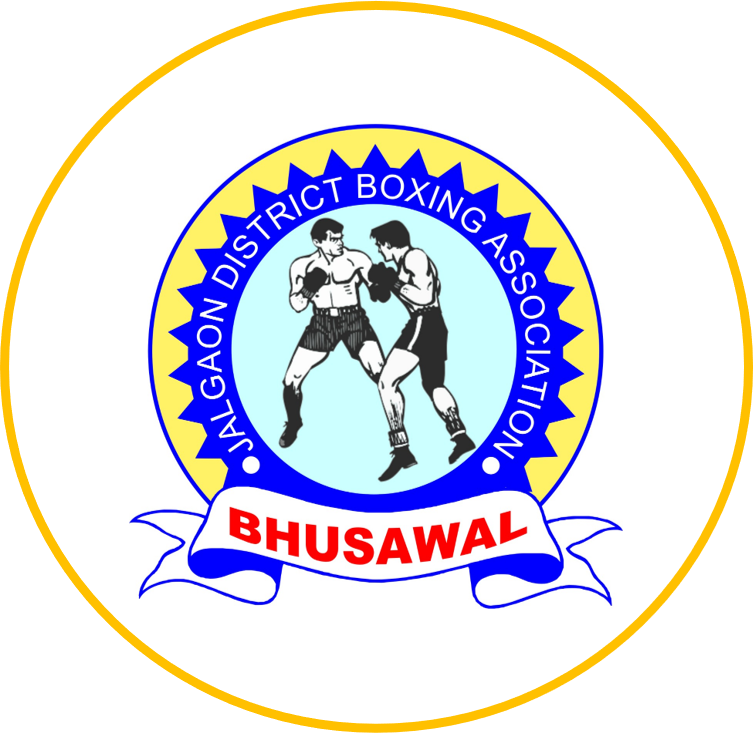 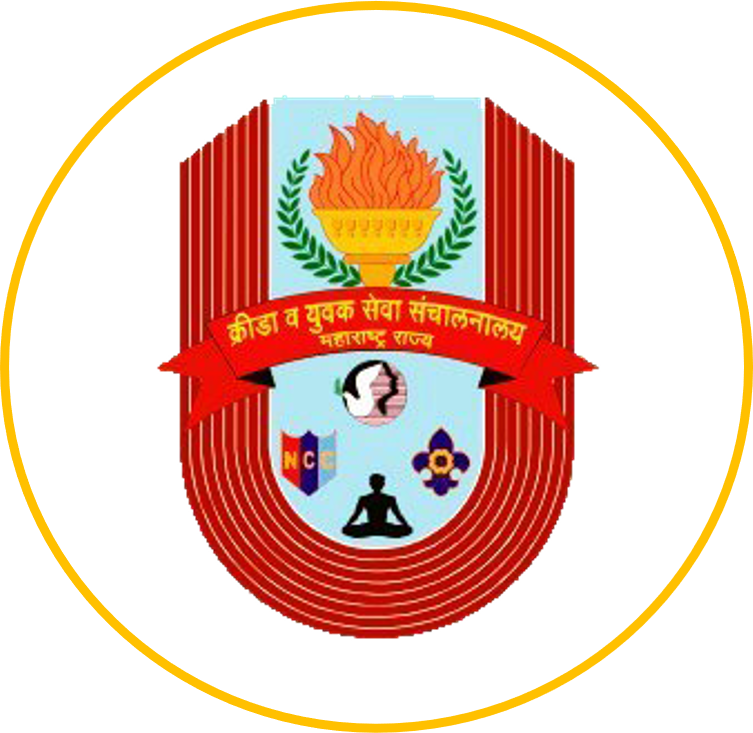 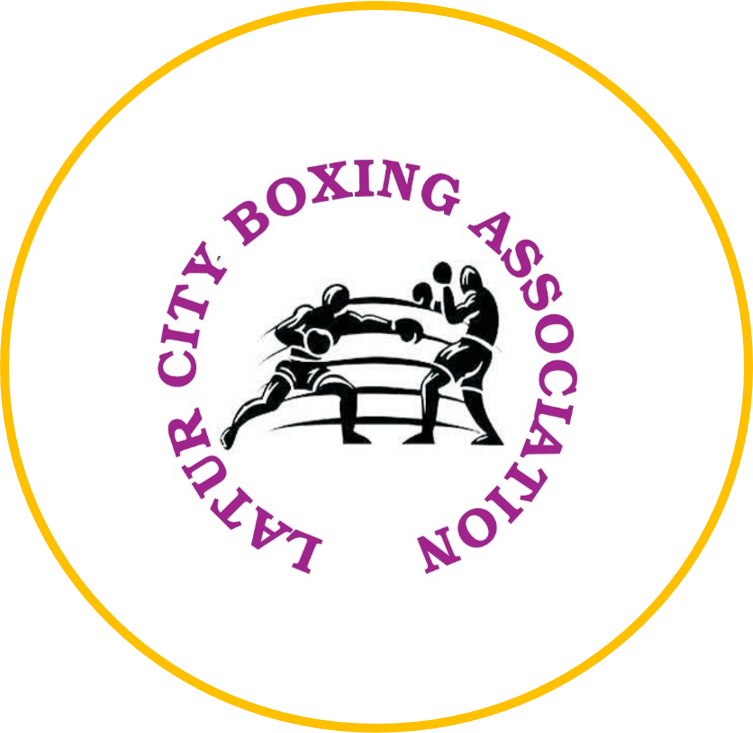 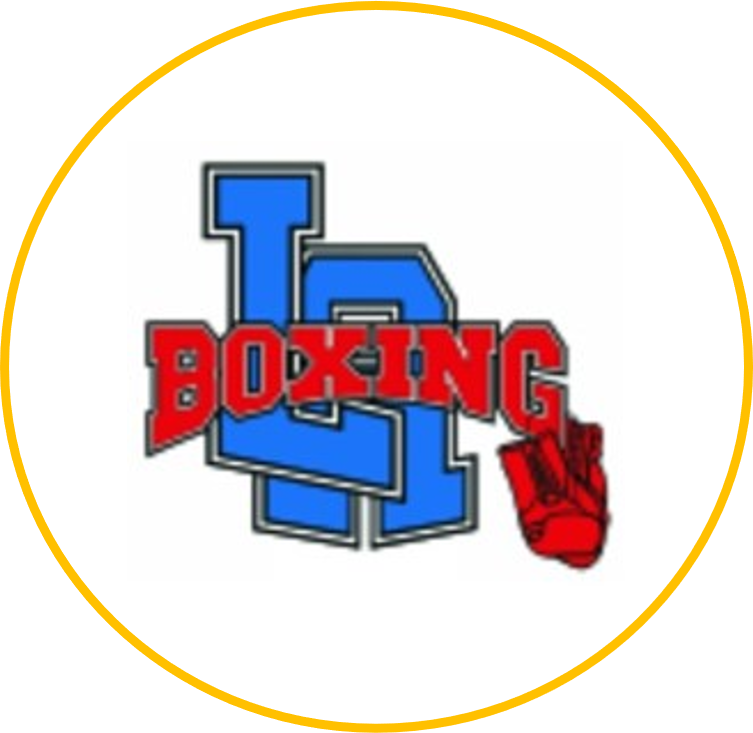 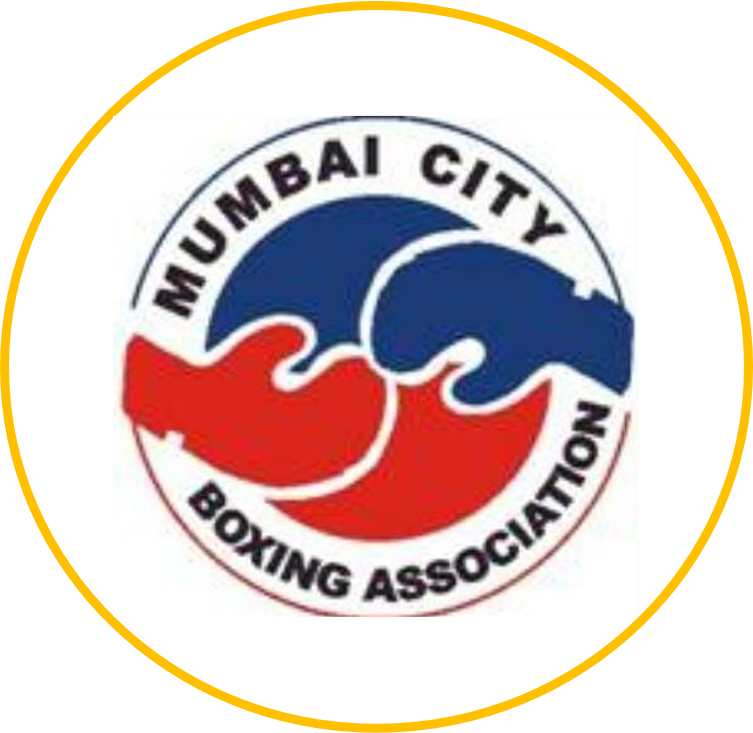 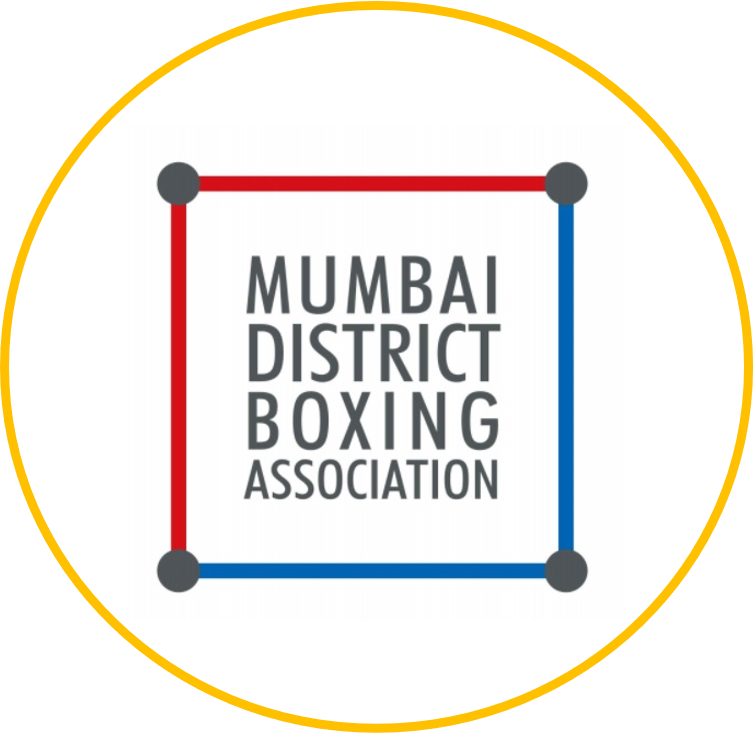 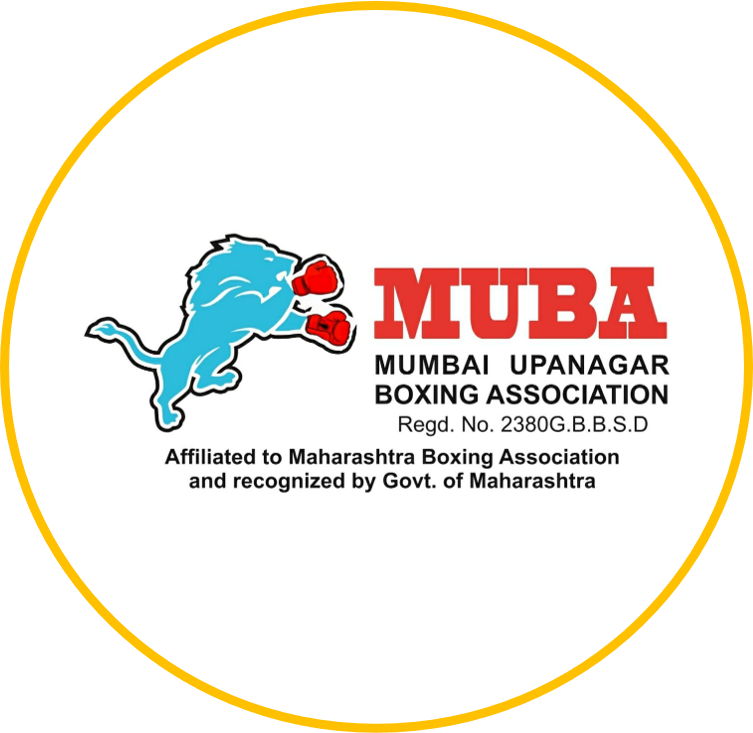 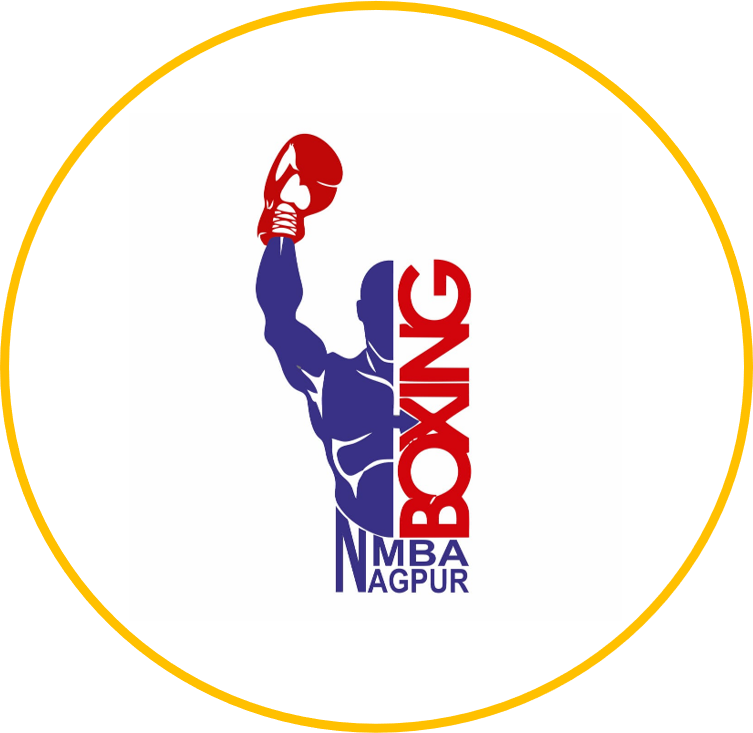 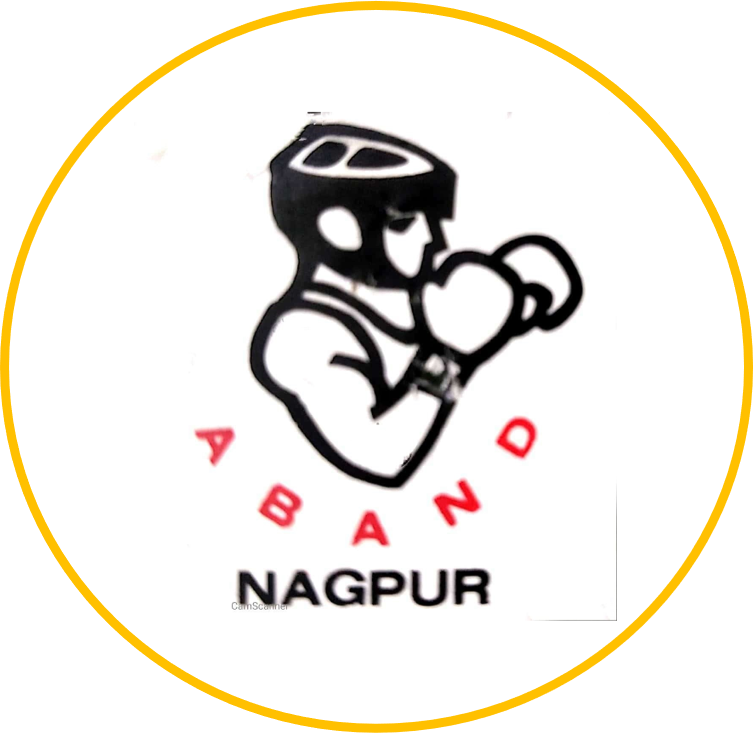 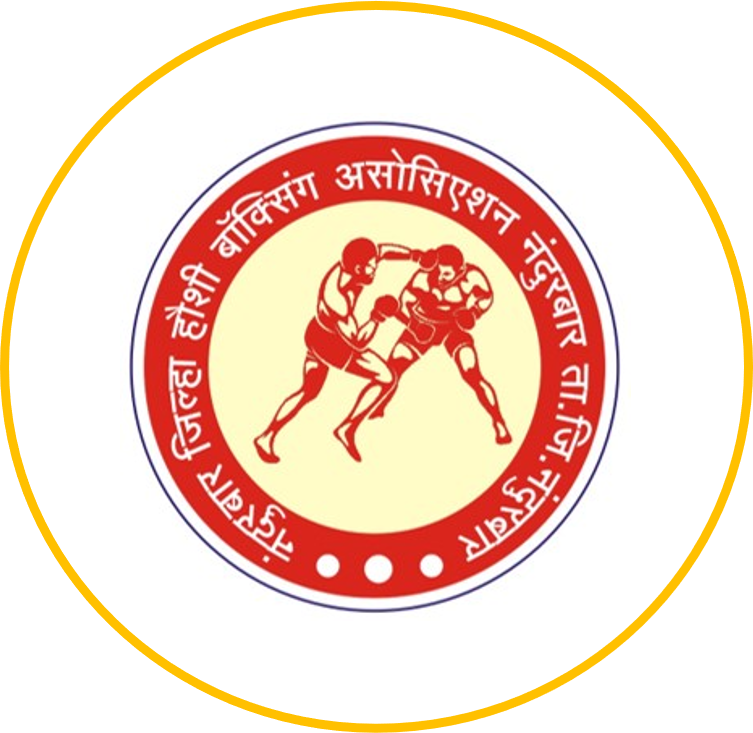 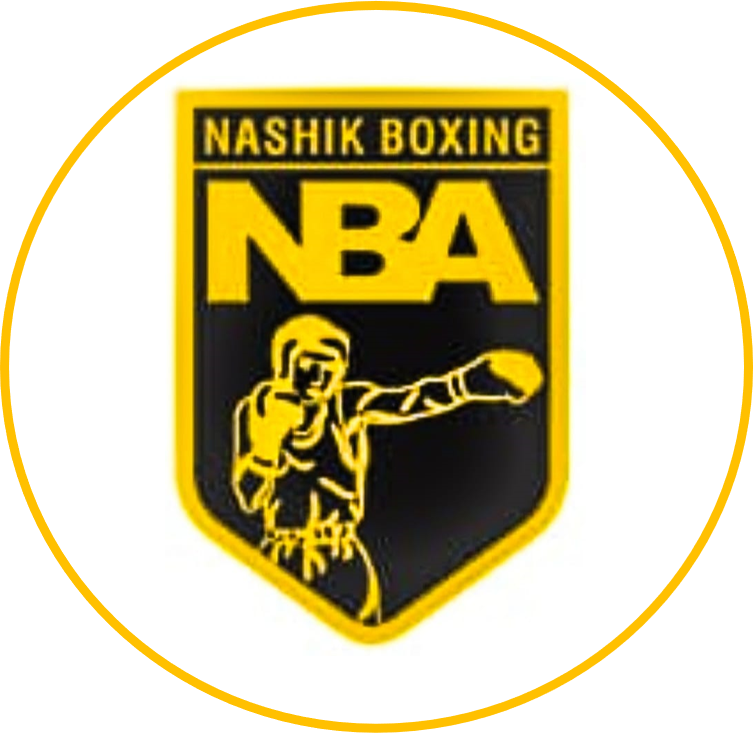 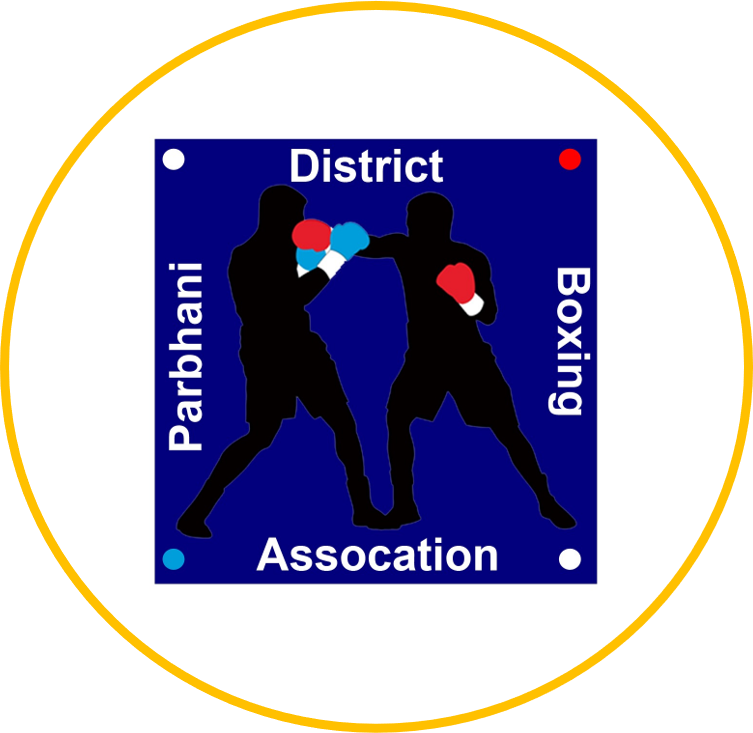 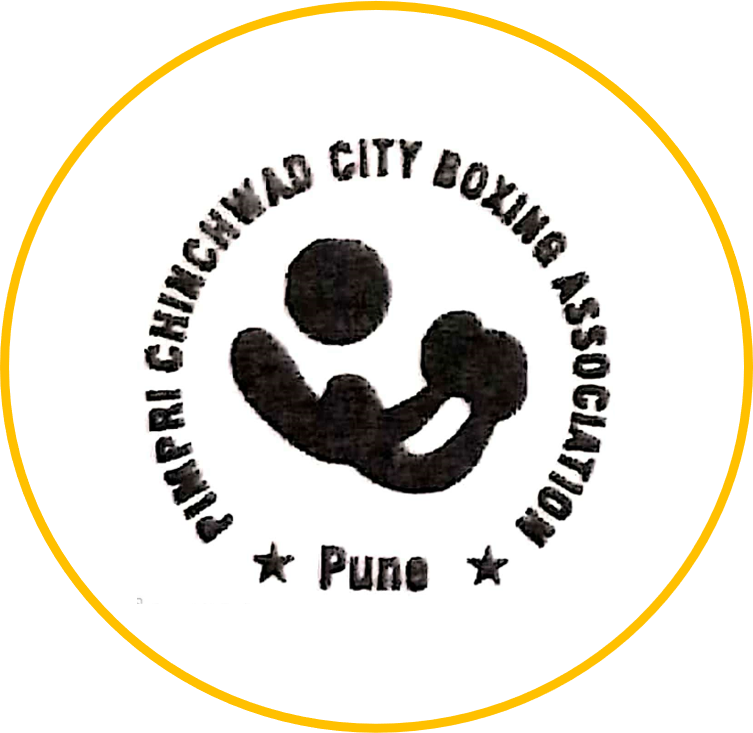 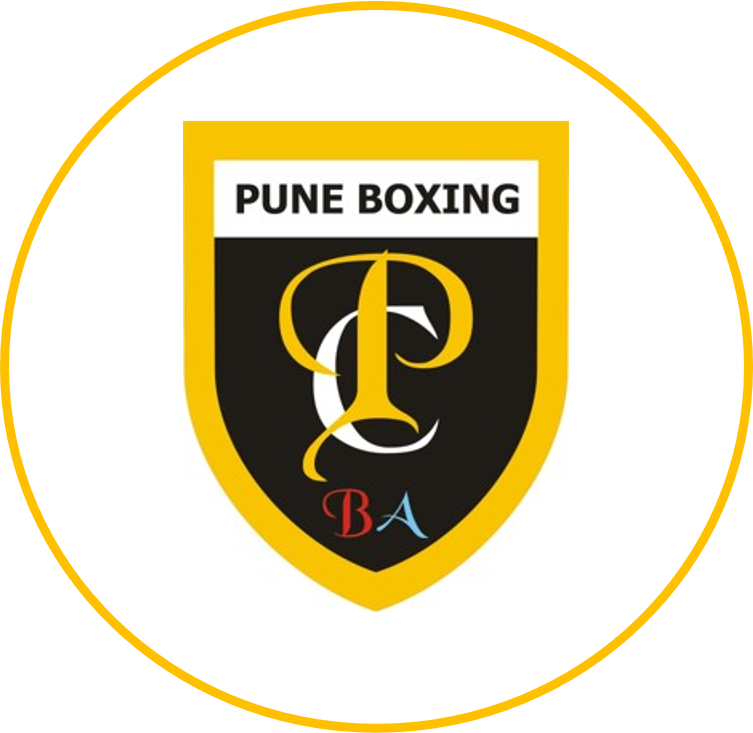 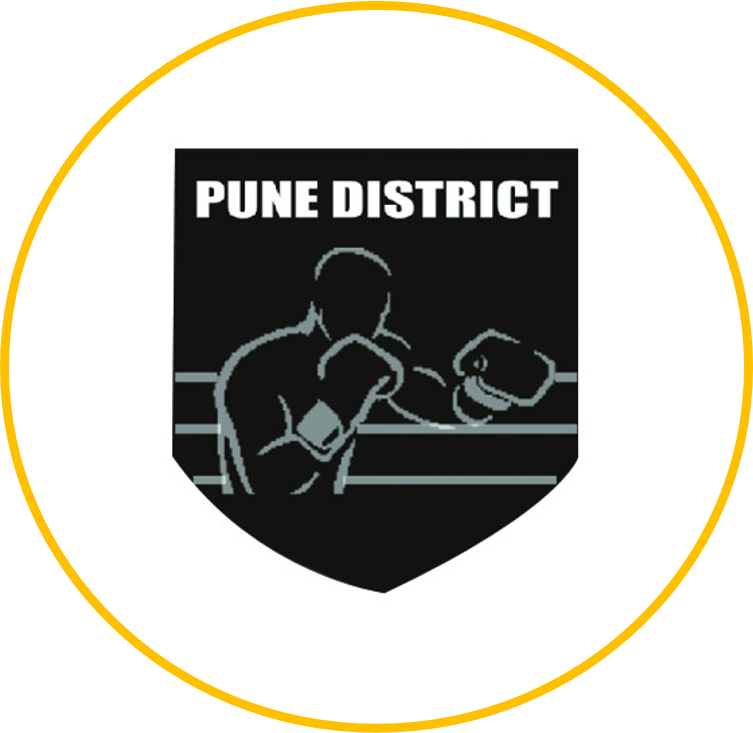 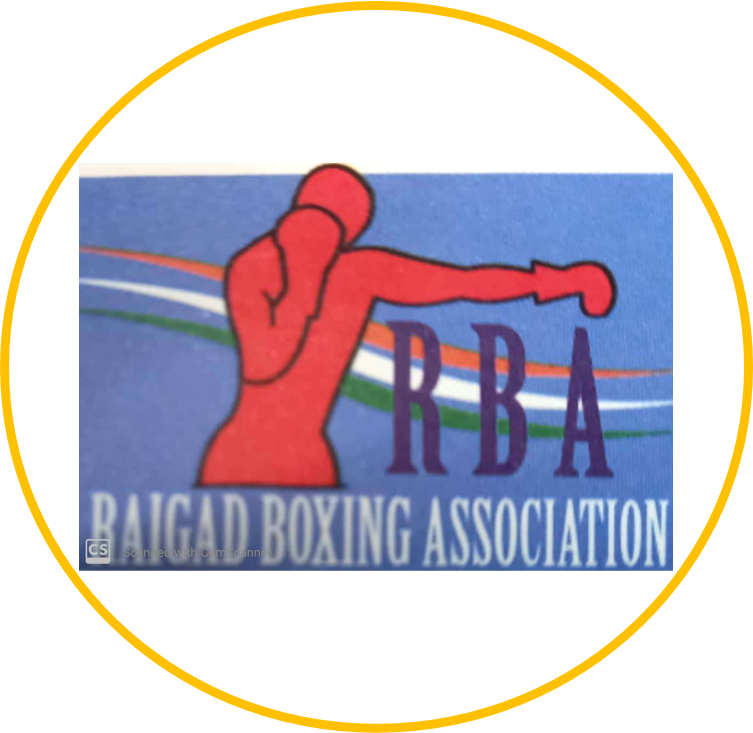 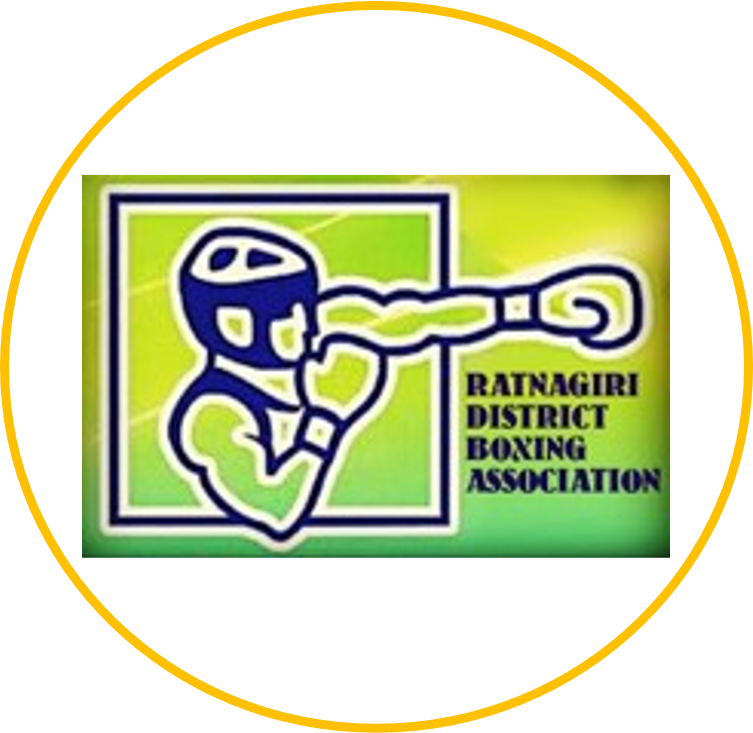 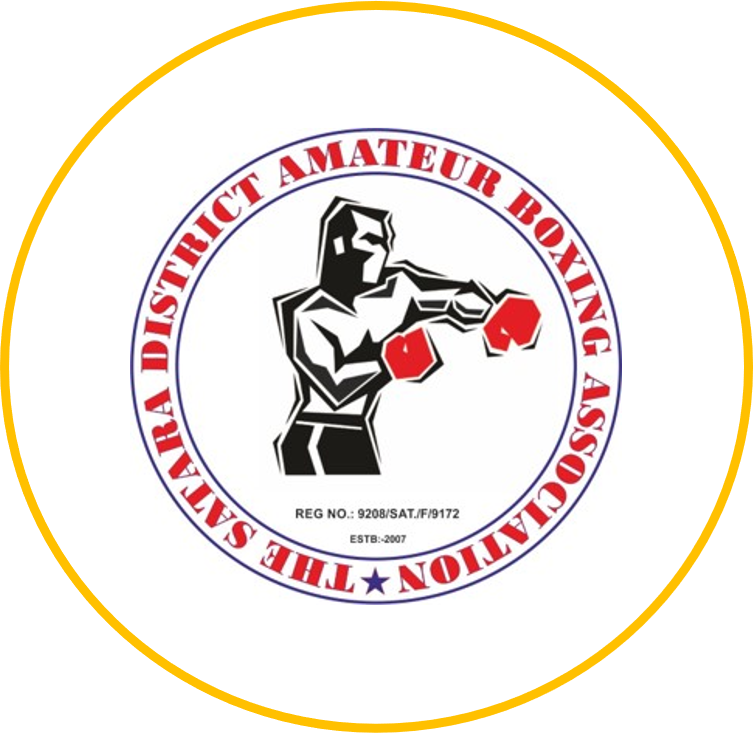 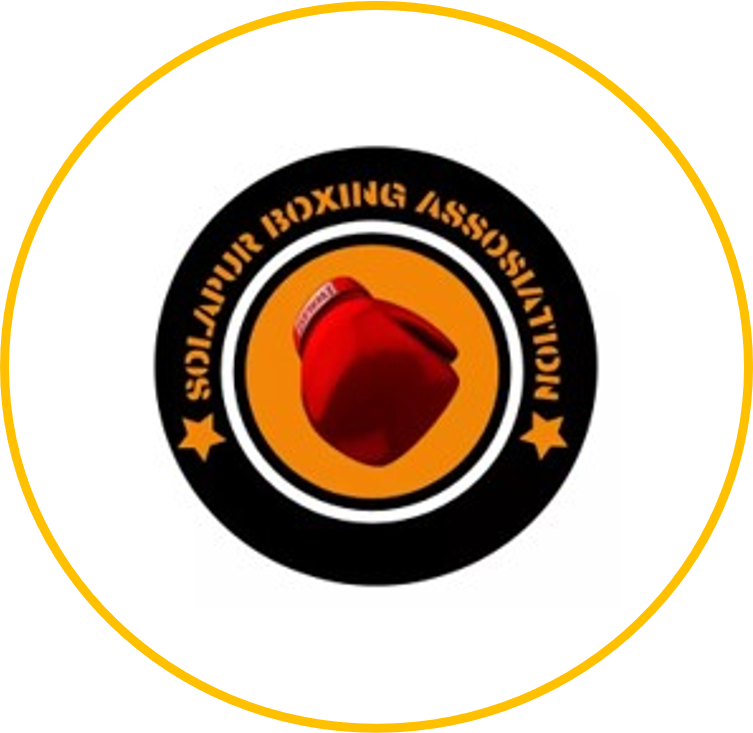 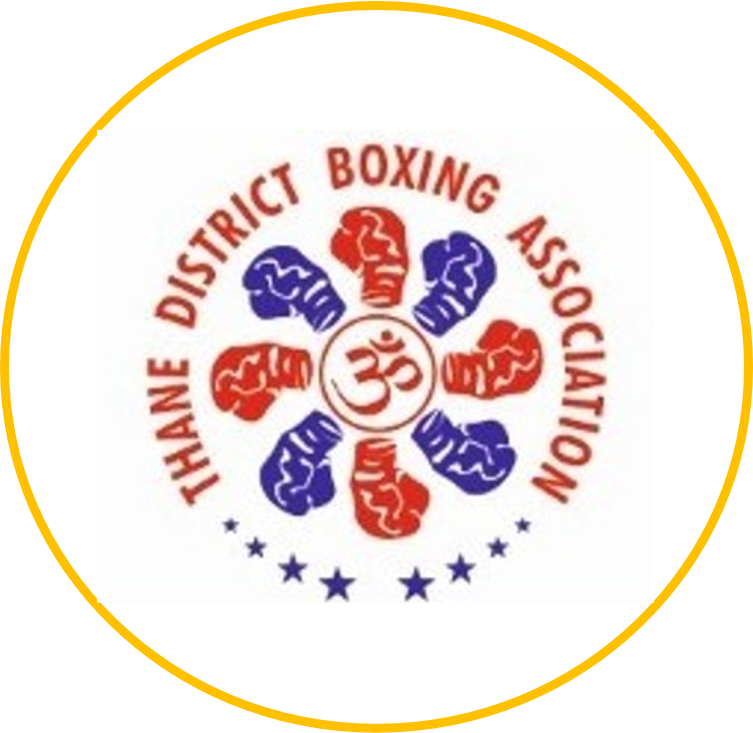 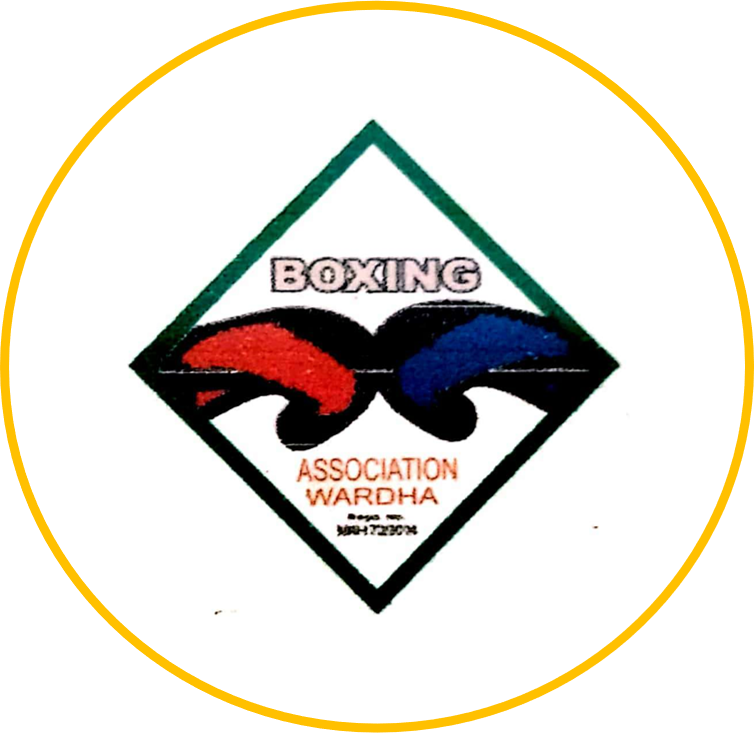